Home / Blog / A history of IT outsourcing 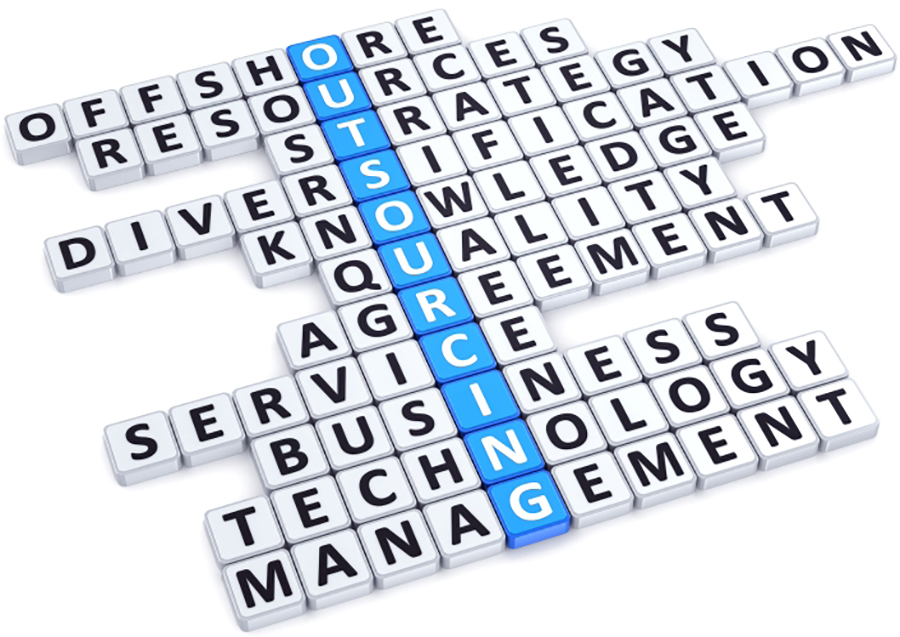 The exact date of IT outsourcing’s inception is, however, difficult to pin down because the label means many different things to many different people. The industry provides a resource that is constantly changing. In fact, about the only thing you can be certain of in IT outsourcing is that it never stays the same for long.

Some would say it was the late 1980s when IT outsourcing as we now know it first arrived. In the US that was when IBM designed, built and managed a datacentre for photography company Eastman Kodak that involved transferring hundreds of Kodak staff to IBM’s Integrated Systems Solution Corporation (ISSC) brand.

No longer a dirty word

John Keppel, president EMEA and Asia, at outsourcing research company ISG, says that IT outsourcing in the UK also came of age in the 1980s, when the Greater London Council outsourced to Hoskyns.

“Initially, the prospect of using contractors to perform integral functions caused uproar,” Keppel recalls. “Many people didn’t understand what it meant and what the cost impact would be for the public purse. Yet by the 1990s, markets were increasingly testing the water, and under the government of John Major, outsourcing stopped being a dirty word and became something businesses saw the value of, and actually wanted to do.”

But you can go further back and find examples of early versions of IT outsourcing. Mark Lewis, outsourcing lawyer at Berwin Leighton Paisner, says that in the corporate and education worlds, outsourcing was happening way back in the 1960s and 70s, but in the form of time-sharing, service bureaux and facilities management. “These were the forerunners of modern IT outsourcing,” he says.

IBM was unsurprisingly the pioneer of the modern form of outsourcing after its deal with Kodak in the US got the corporate world’s attention.

It was the draw of the corporate that led to IBM being joined at the party by a company set up by American businessman Ross Perot in the 1960s. That company was Electronic Data Systems, better known as EDS.

Sam Kingston, COO at Ukraine-based IT service provider Ciklum and a former UK head at EDS, says Perot realised his vision by building an independent IT outsourcing supplier, not linked to any hardware manufacturer, providing outsourcing skills as a tool to solve business problems.

Kingston says that EDS, and IBM before it, legitimised the adoption of IT outsourcing and got the business world’s attention. “These companies drove the outsourcing model onto the global market by pursuing distinctly different business strategies aligned to their respective core capabilities.”

IBM grew from within while EDS combined organic growth with acquisitions, says Kingston. “EDS should be acknowledged for its role in the rapid industrial segmentation of the technology services sector. However, both EDS and IBM strategies succeeded for a long time.

While IBM’s outsourcing business is still going strong through its Global Services arm, EDS was acquired by HP in 2008 for $13.9bn and the brand disappeared.

Another outsourcing name that disappeared is Andersen Consulting. It was part of accounting firm Arthur Andersen until it split off and became Accenture in 2001.

Kingston says Andersen Consulting/Accenture took the outsourcing market to new heights. “And that is where Accenture seems to be today – at the top of the consultancy-operate outsourcing tree.”

But the Andersen story also marks an important point in the IT outsourcing sector. In 2001 there was an accounting scandal at US energy giant Enron. It emerged that billions of dollars in debt from failed deals and projects had been hidden by means of accounting loopholes and poor financial reporting. Enron shareholders sued for billions of dollars and Arthur Andersen lost its licence to practise as a Certified Public Accountant in the US after being found guilty of criminal charges relating to its auditing of Enron.

Following this, large accountancy companies sold or spun out their consultancy businesses.

They came from the east

But when it comes to new eras in IT outsourcing, few come bigger than the explosion in business growth experienced by India-based IT services companies.

Without realising it, in the 1990s the IT service providers of the Western world opened up a window of opportunity to the IT industry in India, which companies there grabbed with both hands.

In the early part of that decade Western IT companies didn’t really notice the Indian suppliers because they were focused on mainframe maintenance. Then client/server arrived and the IT giants thought Indian companies could not do it. But they did.

Perhaps the biggest opening came with fears around Y2K, when big Western organisations needed people with the right skills to ensure they were not affected by what is also known as the millennium bug. Many feared that the flaws caused by the data storage practice of using only the last two digits of a year to represent the year would wreak havoc with the arrival of the year 2000. Program logic frequently assumes that the year number gets larger, not smaller, so representing 2000 as “00” was expected to lead to crashing systems and IT failures unless the bug was addressed by rewriting code.

Corporates needed programming resources to ensure they were not adversely affected. But they didn’t want to pay through their noses for programmers, so they looked at the skills available in India where wages were much lower. It gave Indian firms an entry into large Western businesses and they have never looked back since.

But Western IT companies also let their guard down because they never expected IT services to be done offshore because of the need for a quick turnaround. However, because Indian companies were in a different time zone, Western businesses could work around the clock. The arrival of the internet also reduced transaction costs; before the internet, only the big players had dedicated pipelines.

It was probably about 2004 when big Western suppliers started worrying about competition from India.

Srinivas says what the Y2K projects did was to kickstart an acceptance that talent existed outside the US and was of good quality, and that work could be carried out remotely.

He says between 2000 and 2005, almost all the top Indian technology firms, at that time – Infosys, Wipro, Tata Consultancy Services and Satyam – scaled up their operations and service lines, hired more people and increased investment in training.

Today it is almost eccentric if a big business outsources certain IT services to an onshore location or keeps it in-house such is the maturity of offshore IT services, which were pioneered in India. Today, businesses can receive services from all corners of the world, all with different advantages.

But the evolutionary nature of the IT outsourcing industry and the technology it supports was always going to force the offshore model to change. Today IT outsourcing is undergoing another transformation driven by technology advance. There are new technologies today that are forcing the industry to reshape. 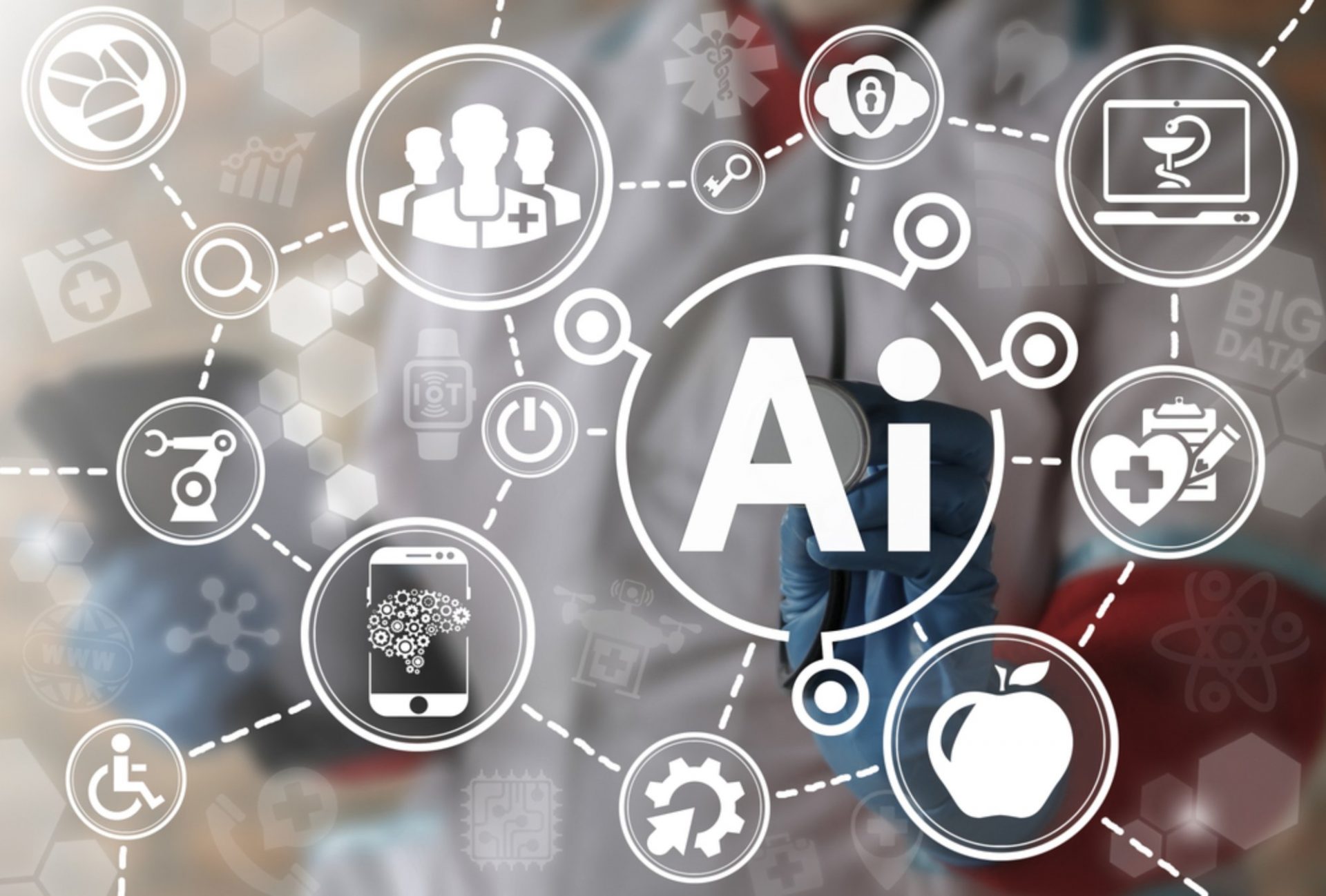 While cloud might be the biggest technology disruption in IT outsourcing, it might prove small beer compared with the changes happening now and what could happen in the future with automation and artificial intelligence. Software robots are being programmed to perform business processes, but artificial intelligence has already gone a step further and is offering business cognitive platforms that can complete a wide range of tasks and even learn as they go along.

So if you go back to the basic objective of outsourcing – getting your work done by a third party – IT outsourcing will always be a huge industry. But the way the industry works will continue to be transformed to meet new technological, economic and political challenges.